Securing a future for elephants in the Republic of Congo 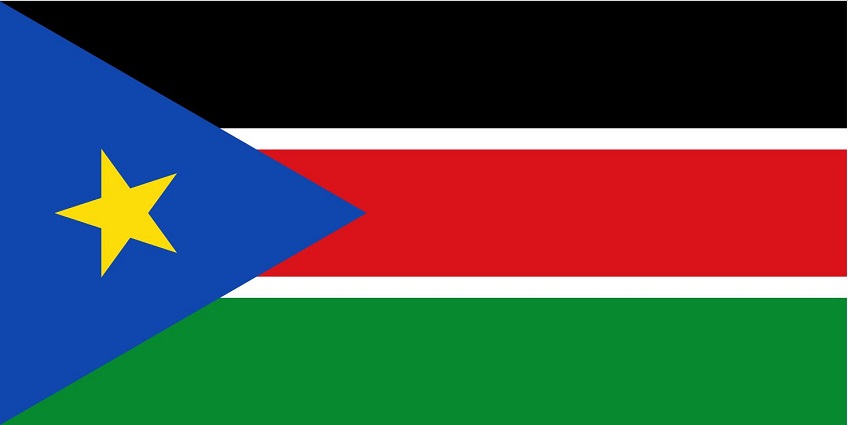 In a bid to rescue its endangered elephant population, drastically depleted by civil war, South Sudan has signed on as the newest member of the Elephant Protection Initiative.

Launched by Tanzania, Gabon, Botswana, Chad and Ethiopia at the London Conference on Illegal Wildlife Trade in February 2014, the EPI is an African-led, results-oriented partnership initiative to stop the illegal ivory trade and secure a future for elephants across the continent.

"This is a milestone in our country’s young history. We are proud to accept the invitation made by the leaders of the five EPI founding member states at the London Conference to join the EPI. Estimates show the recent upsurge in violence has halved our elephant population in just two years – from 5,000 in 2014 to less than 2,500 elephants today. Now the government of South Sudan has come together with partners in regional governments and the NGO world, including EPI co-Secretariat Stop Ivory and Conservation International. We will work together to urgently implement the aims of the EPI and reverse this loss. ” said Khamis Adieng Ding of South Sudan’s National Wildlife Service

Before the onset of one of the longest protracted conflicts in Africa, the area was host to an estimated 80,000 elephants. Following independence in 2011, there were reasons to be hopeful for South Sudan’s elephants. In December of 2015, researchers from Bucknell University and Fauna & Flora International (FFI) spotted a rare species of forest elephant – a first in the region. The sighting was made in Western Equatoria state - a region of densely forested hills near the borders of the Democratic Republic of the Congo and the Central African Republic. Overall, it seemed the elephant population was showing signs of recovery. However, revised estimates show that recent instability has once again taken its toll on wildlife. This move by the government of South Sudan will, once again, give conservationists hope.

“By signing on to the EPI, South Sudan has shown tremendous commitment and goodwill towards protecting and restoring its elephant herds, for their future generations and for the world to see. The EPI secretariat looks forward to working closely with the government of South Sudan to develop and implement the EPI strategy as soon as possible”, said John Stephenson, CEO of Stop Ivory.

In the implementation of the EPI, each country draws up a Nation Elephant Action Plan which sets out a 10-year strategy, from which specific, budgeted, actionable and assessable proposals for funding are developed on a prioritized basis. These plans are both locally relevant and tied into the continental approach laid out in the African Elephant Action Plan – which all African elephant Range states agreed to in 2010.

NEAPs recognise that the immediate and longer term protection of elephants, and the solution to the illegal ivory trade, lies not only with national wildlife authorities - but relies on co-operation between local communities, the criminal justice system, law enforcement, development agencies and civil society.

“The solution to protecting Africa’s elephants lies in pursuing a joint approach that relies on strong co-operation, mutual understanding and a united African voice leading the charge – this is what the EPI represents. We welcome South Sudan’s commitment to work with us to implement the EPI, which will further coordination in our efforts to protect elephants across Africa”, said Dawud Mume Ali, Director General of the Ethiopian Wildlife Conservation Authority and Chair of The EPI Implementation Board.